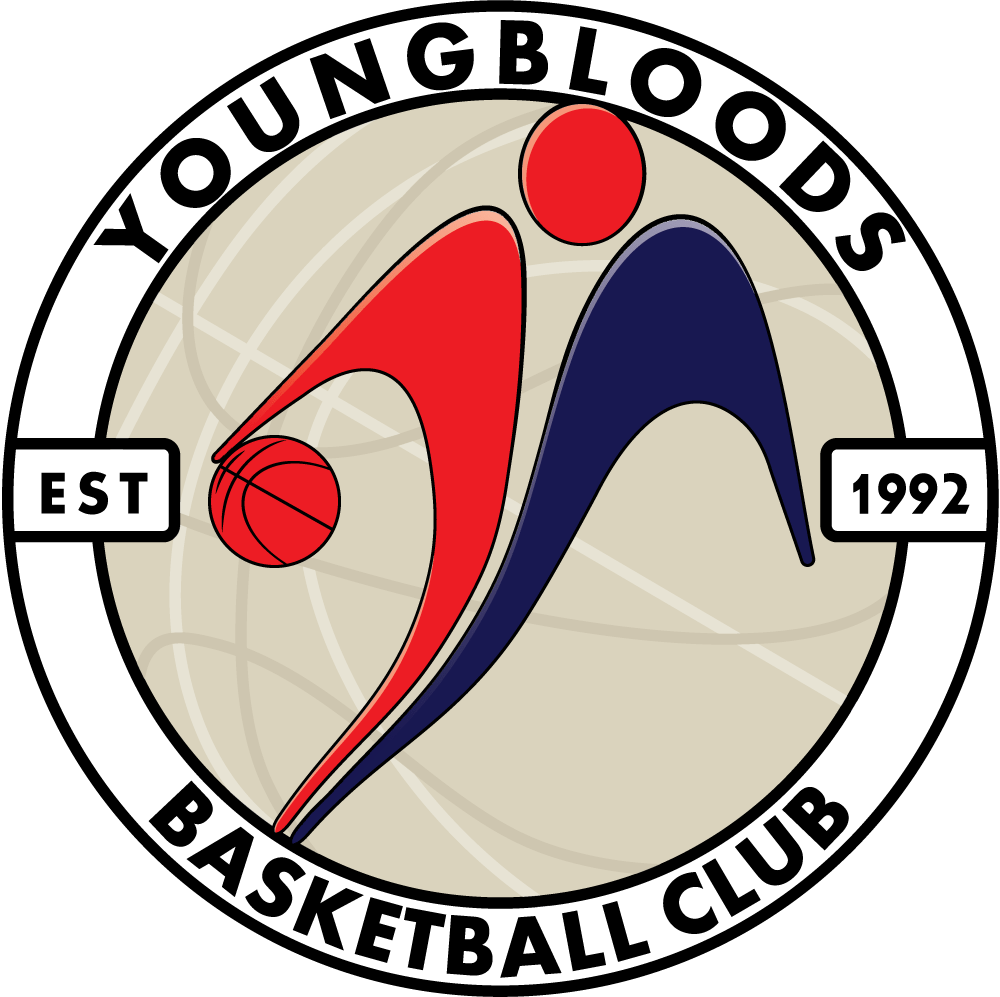 Under 16 Boys travelled away to Basketball England Under 16 Boys Premier South league leaders and undefeated Peckham Pride in an eagerly anticipated match up at the City of London Academy, Bermondsey. Between the two sides who have had many great battles over the past few seasons at this level.

Youngblood’s won tip and immediately went on the offensive but failed to convert the first opportunity of the game, allowing Peckham to score the first points of the game. Devante Abana-Odita scored first for the visiting side Newham Youngblood’s as he converted an and-1 play as he was fouled whilst scoring and converted his shot from the free-throw line. Peckham built a small gap of 5 points as they converted from beyond the arc, before scoring from close range. Youngblood’s then had great defensive stops as Termon Serrant lead from the front sparking a run of 7 points unanswered with Richmond Ariyo and Abana-Odita staring forcing the Home Side into foul trouble early on whilst giving the Newham side their first lead of the game. Peckham quickly brought the game back to level pegging as both team ended the first quarter 16 apiece.

Titas Zydelis converted the first points of the second quarter, as Youngblood’s once again took the lead ably backed up by scores from Serrant and Abana-Odita. Peckham continued to stick at their game plan as they hit back with 6 points of their own as game was once again brought back to level pegging mid way through the second period. Laja Ogidan converted following a strong rebound as he was fouled whilst scoring and converted his free throw. The two sides once again to continued to trade baskets as Jonathan Odur was introduced into play proving an instant hit sparking team mates Serrant and Abana-Odita to force their way into paint forcing the Pride to foul as Newham Youngblood’s closed out the first half with a 4-point lead, 30-34.

Peckham started the brighter of the two sides following the break forcing Coach Aaron Senior into taking a time out with 3 minutes played in the third stanza urging his side to control and dictate the tempo of the game. Peckham overturned their 4-point deficit at half time as they now lead 41-37.  Youngblood’s then seized the opportunity as Peckham began to tire due their fast break play, Alex Distras started a 9-0 run for the visiting side as they once again took control of proceedings with Serrant, Ogidan and Ariyo once again scoring as Newham Youngblood’s closed out the quarter ahead 36-41.

Peckham fought hard in the opening stages of the fourth undertaking a very physical approach to defence to begin the quarter which caught the visiting Newham side off guard as an 8-0 run to start the fourth once again gave the Home side, Peckham Pride, the lead by 1 point, 49-48. However due to Peckham’s physical approach, entered foul trouble early on and this enabled Youngblood’s to go to the free throw line on 5 occasions during a two-minute period mid way through the fourth. Peckham managed to score as Youngblood’s began to show lapses in concentration on Defence. Peckham still had the lead with two minutes to go, as they were up by 4 points as David Olupitan was brought back in to play, as he hit a three point shot from deep to cut the home sides lead to just one point, Peckham replied immediately, Olupitan then hit another three from beyond the arc right after tying the game up with a minute left to play in the game. Peckham failed to convert on their attack as a great stop from Abana-Odita lead to a fast break opportunity on the other end as he was foul, he converted one of two free throws to give Youngblood’s a one-point lead with less than 15 seconds left to play. Peckham called a time out and advanced the ball as a result. Peckham executed a play as soon as they inbounded the ball, and the Youngbloods defence collapsed allowing Peckham to score giving them the lead by 1 with only 5 seconds left to play in the game.

Coach Senior once again called a time out, for Youngbloods to now advance the ball. Youngbloods executed the play perfectly upon inbounds as Abana-Odita was given the chance to score, his chance failed to go in, Laja Ogidan rose to the occasion and completed the put back score in tense circumstances for the young player showing maturity which belied his age as Youngbloods took the lead by one with only 0.8 seconds remaining on the game clock. Peckham called a time out and advanced the ball up the floor, and great defence from Youngbloods didn’t make it easy for Peckham as they put up a shot which fell short and Newham Youngbloods were victorious with a final score of 59-60 inflicting first defeat on the Peckham Pride Under 16s this season.

Head Coach Aaron Senior said “We stayed cool under pressure and to have young guys on the floor that were able to control that also shows the great future we have. As always this is a long season and we have a long way to go. Credit to Coach Sterling from Peckham as we gave a display of two good basketball programmes in London”